Beat.it stands shoulder-to-shoulder with the best Hammond records of the last 50 years and should not be missed! Beat.it blows the doors off the 6T’s beat genre in every way imaginable by blending jazz, rock, and funk for a new groovy sound.
Back in 2001 The Link Quartet began to retool their image with an eye on the United States. The band were determined to make an album that would demonstrate that they could carry the raw live energy from their shows into the studio. This was accomplished by writing more original material, and applying that creativity in a more aggressive way to both how they arranged cover songs, but even in how they were selected. They worked tirelessly with their new label producer, Hammondbeat, and their audiences in refining the material before commiting to it fully. This interaction with the audience was essential in defining what material was best suited to making this new record great. At the end of 2002 The Link Quartet released the album that took a decade to come to be. Many who had enjoyed “Episode 1”, but did not consider it to be a record of greatness, were skeptical that The Link Quartet could evolve as a leader of the beat scene beyond their Italian borders. “Beat.It” proved to indeed be a record of greatness and was well received by all that heard it and are passionate about the genre. 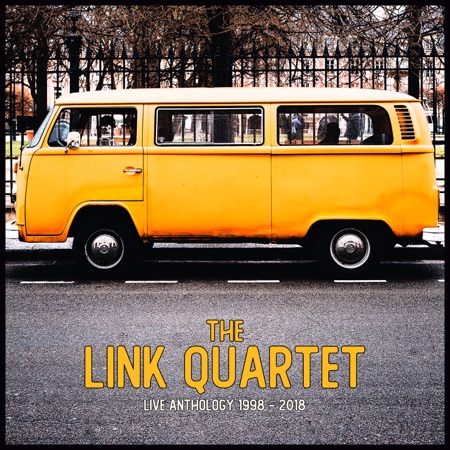 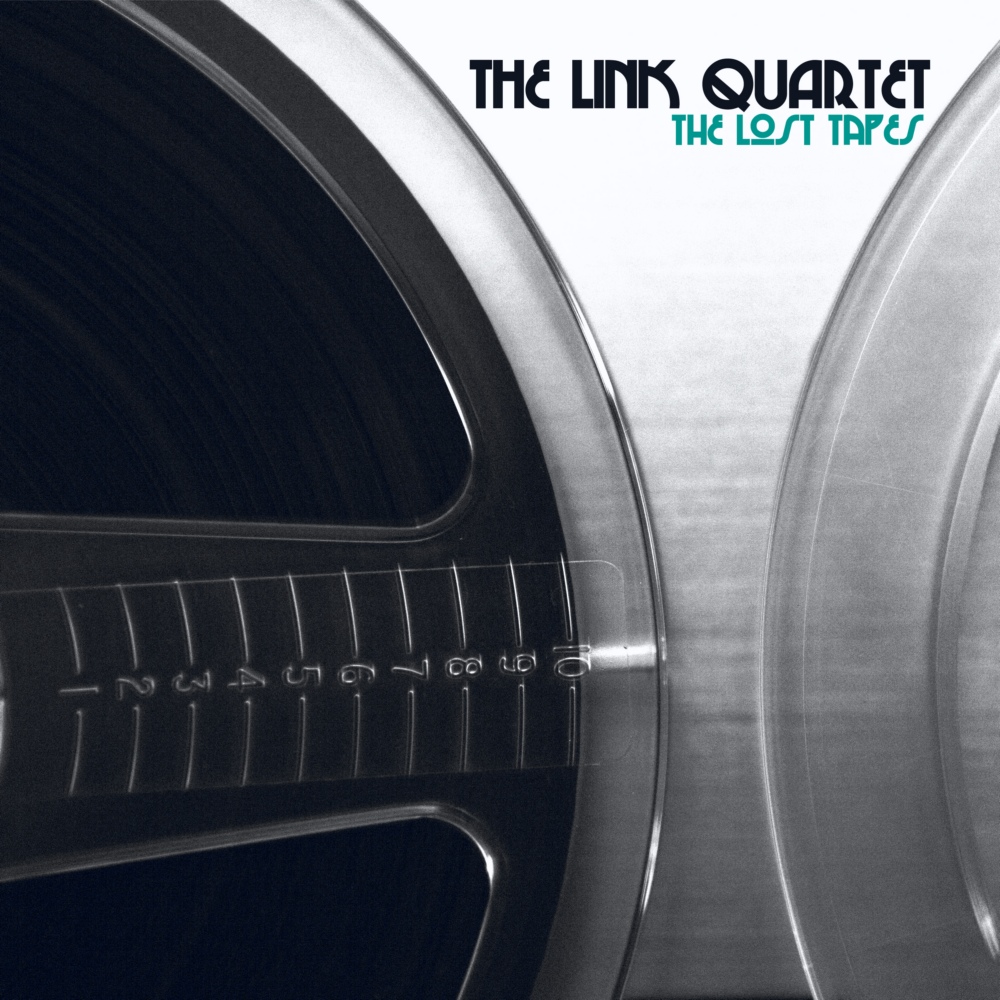 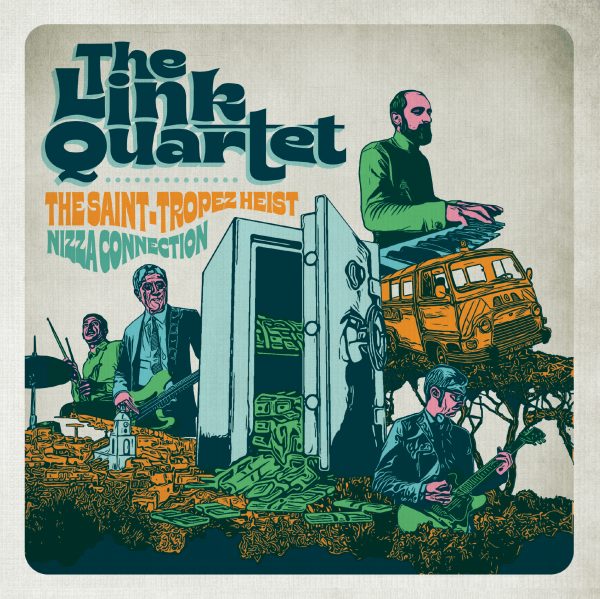 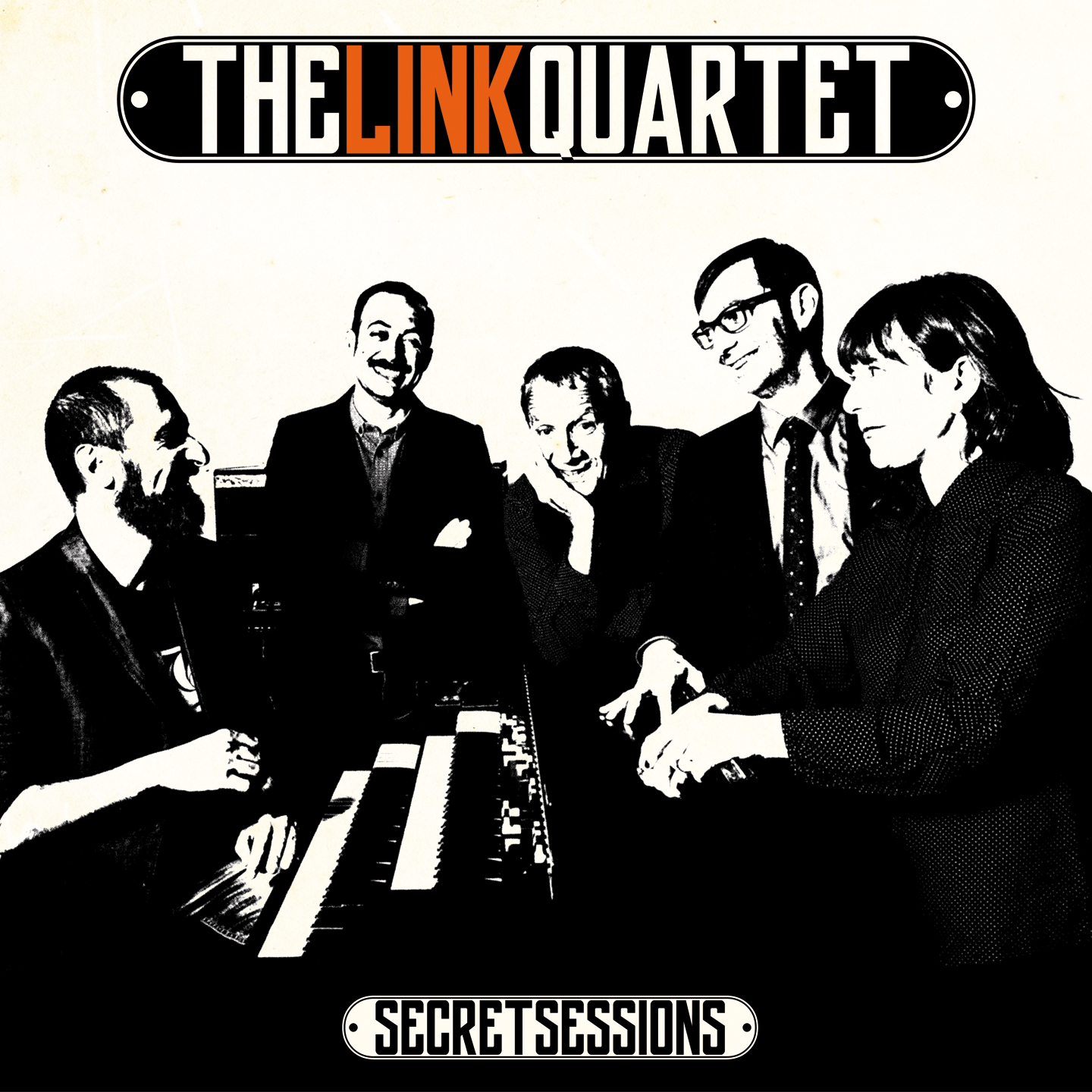